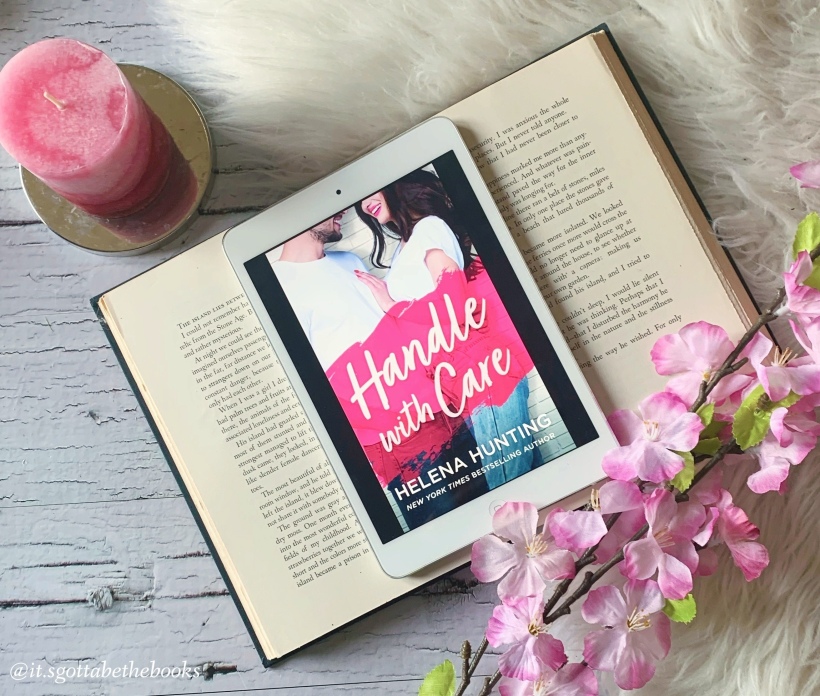 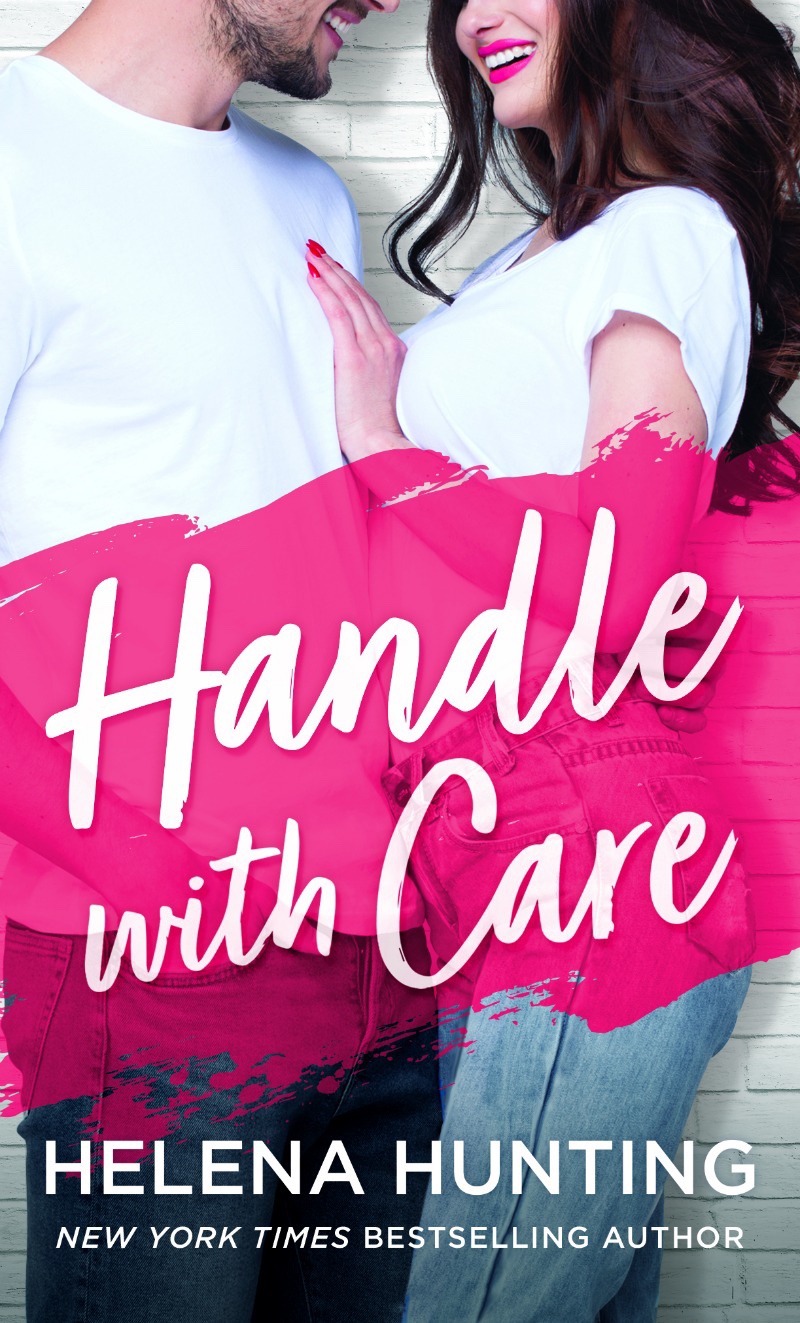 HE WANTS TO LOSE CONTROL.

Between his parents’ messed up marriage and his narcissistic younger brother, Lincoln Moorehead has spent the majority of his life avoiding his family. After the death of his father, Lincoln finds himself in the middle of the drama. To top it all off, he’s been named CEO of Moorehead Media, much to his brother’s chagrin. But Lincoln’s bad attitude softens when he meets the no-nonsense, gorgeous woman who has been given the task of transforming him from the gruff, wilderness guy to a suave businessman

SHE’S TRYING TO HOLD IT TOGETHER.
Wren Sterling has been working double time to keep the indiscretions at Moorehead Media at bay, so when she’s presented with a new contract, with new responsibilities and additional incentives, she agrees. Working with the reclusive oldest son of a ridiculously entitled family is worth the hassle if it means she’s that much closer to pursuing her own dreams. What Wren doesn’t expect is to find herself attracted to him, or for it to be mutual. And she certainly doesn’t expect to fall for Lincoln. But when a shocking new Moorehead scandal comes to light, she’s forced to choose between her own family and the broody, cynical CEO. 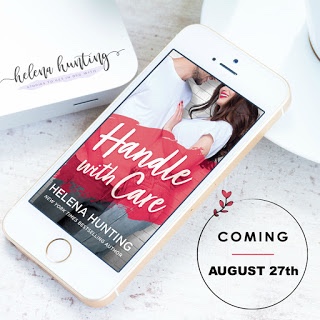 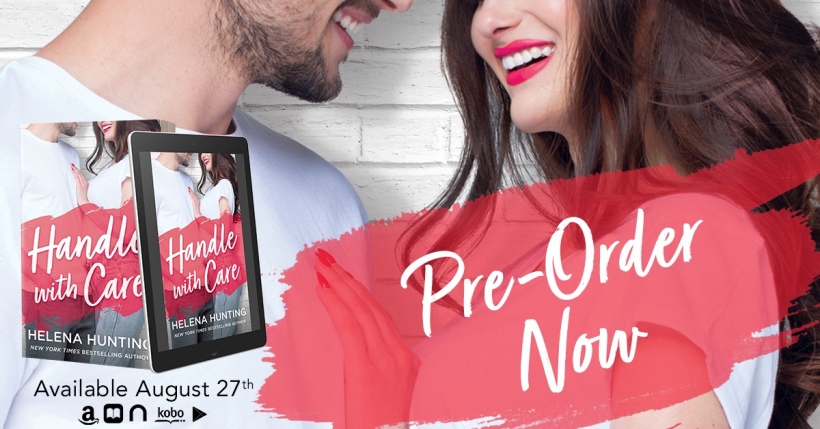 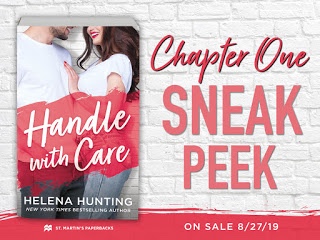